Online Concept for tranings and consulting

Lists in FMX, using of StringGrids

Using of a TListView as normal C++ Stream

RAII when using the stream reassignments

using of RAII with stream reassignments, prevent errors with RAII

C++ as a competitive sport, use small helper tools to improve your skills and try new language features 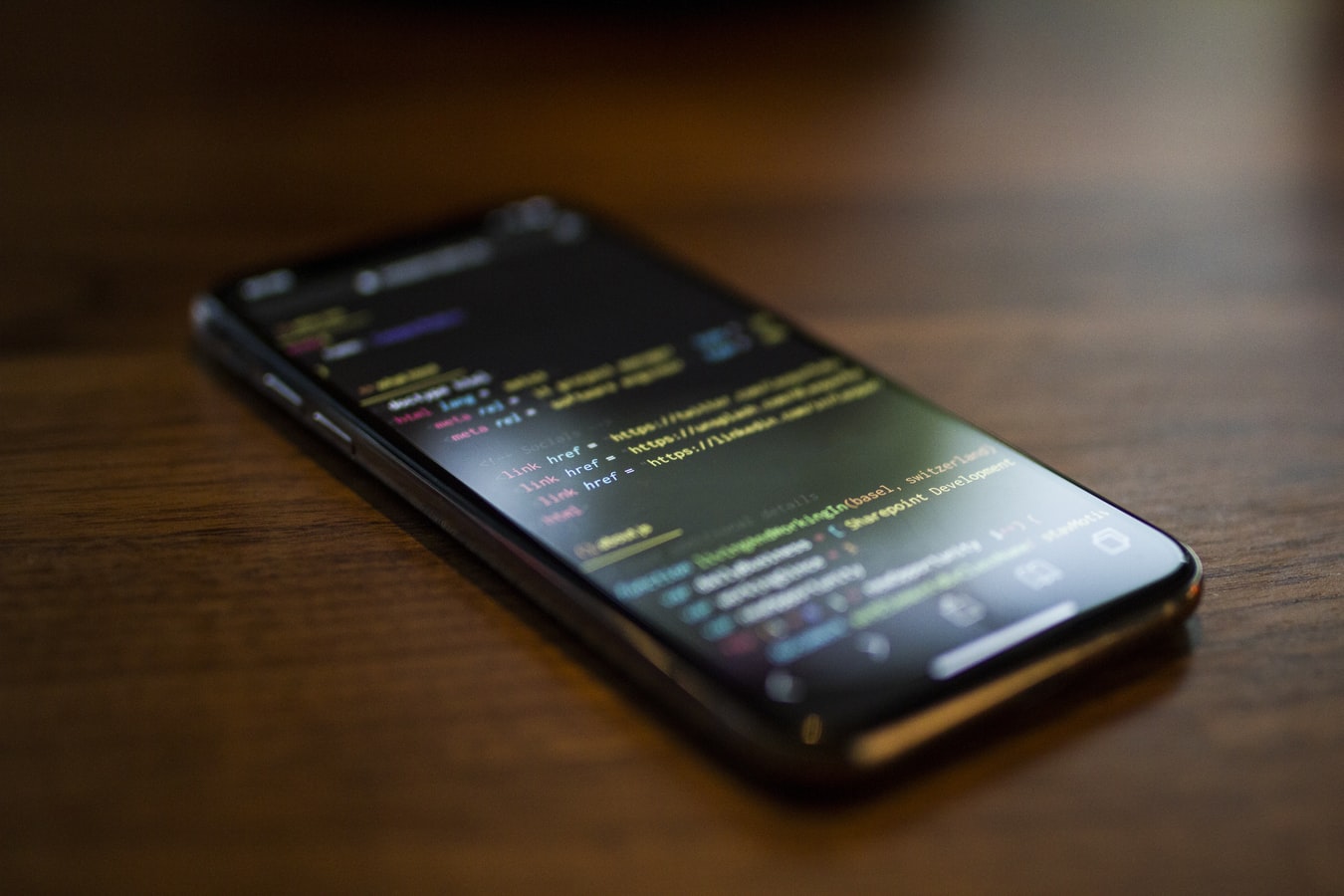 Use of standard streams for output in memo fields

Conversion of the Delphi string types

Using of the C++ Key feature RAII with Screen Cursors .. an example

changes in the IT

Changes in IT, more social responsibility for the protection of natural resources and the environment

How it all began. My first blog, a long pause and now the restart here